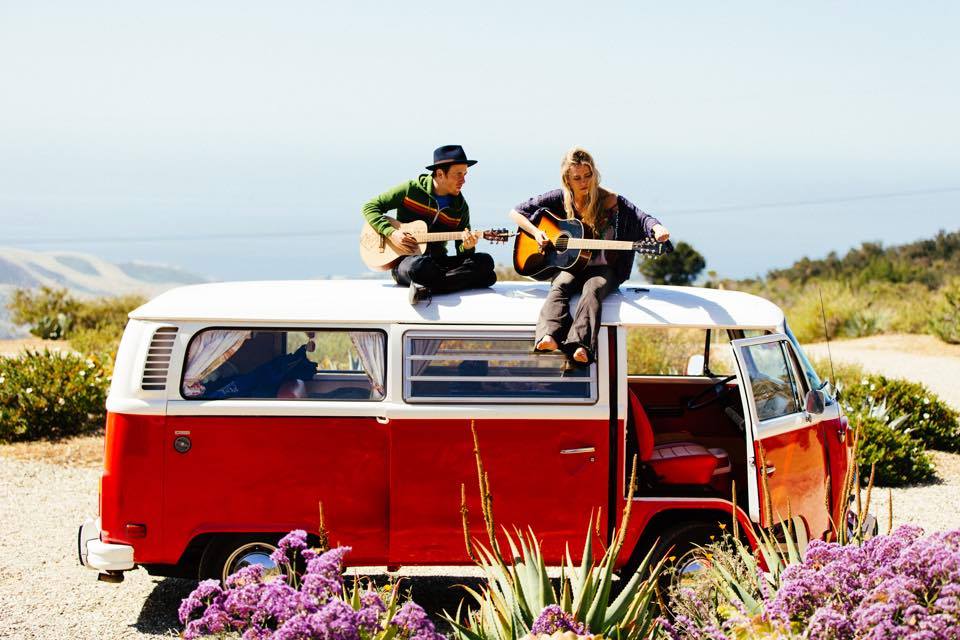 High Dive Heart set out to offer music fans a whole new spin on some of the most beloved classic songs of the Grunge era on their most recent studio effort, “Grunge Lullaby.” From Nirvana to Soundgarden and Smashing Pumpkins, you’ll find some of the best 90s rock songs, reinvented under a brand new style that really highlights the melodies of these tracks.

Most of these songs are known for the edge, grit and sometimes violence of their arrangements, with the main melodies buried under a wall of guitar sounds. On the other hand, the cover versions arranged by High Dive Heart showcase that these tracks are little melodic gems. A good example– the band’s rendition of Smells Like Teen Spirit, which slightly reminds one of Tori Amos’ own cover of the same song. This Nirvana hit was completely reinvented, with fantastic acoustic melodies and tasteful vocals with a very unique feel and a contemporary pop vibe.

This album is filled with stunning acoustic backdrops, heartfelt vocal renditions, and original arrangements of some of the most beloved songs in rock music, bringing the 90s back to life in a whole new way, and with a whole new style and feel.

The band even reimagined another great Nirvana song, “In Bloom”, which acquires a remarkable and playful acoustic folk vibe on this particular track. One has to love the ethereal tone of the vocals, which really makes you think of artists like Elliott Smith or Cat Power. Definitely one of the favorite songs on this release. High Dive Heart also created a splendid version of 1979, originally made famous by Billy Corgan’s Smashing Pumpkins. This song retains the sparse melodies of the original, while stripping it all down to the bare essential and adorning everything with a beautiful set of harmonies.

The band’s version of Soundgarden’s Black Hole Sun is also impressive, almost bordering with smooth jazz due to the the classy and refined structure of the arrangement. The above are only some of the highlights; this album is filled with stunning acoustic backdrops, heartfelt vocal renditions, and original arrangements of some of the most beloved songs in rock music, bringing the 90s back to life in a whole new way, and with a whole new style and feel. 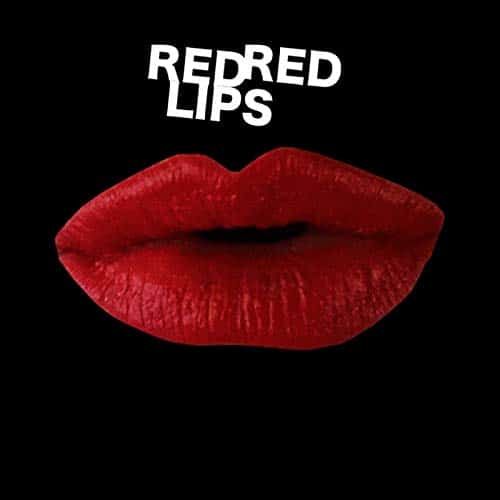 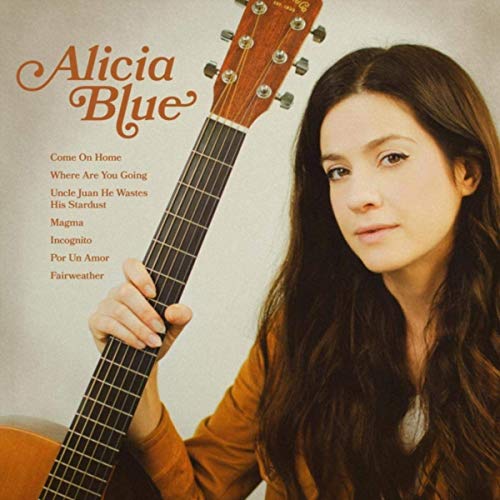 Next
This website uses cookies to improve your experience. We'll assume you're ok with this, but you can opt-out if you wish.Accept Read More