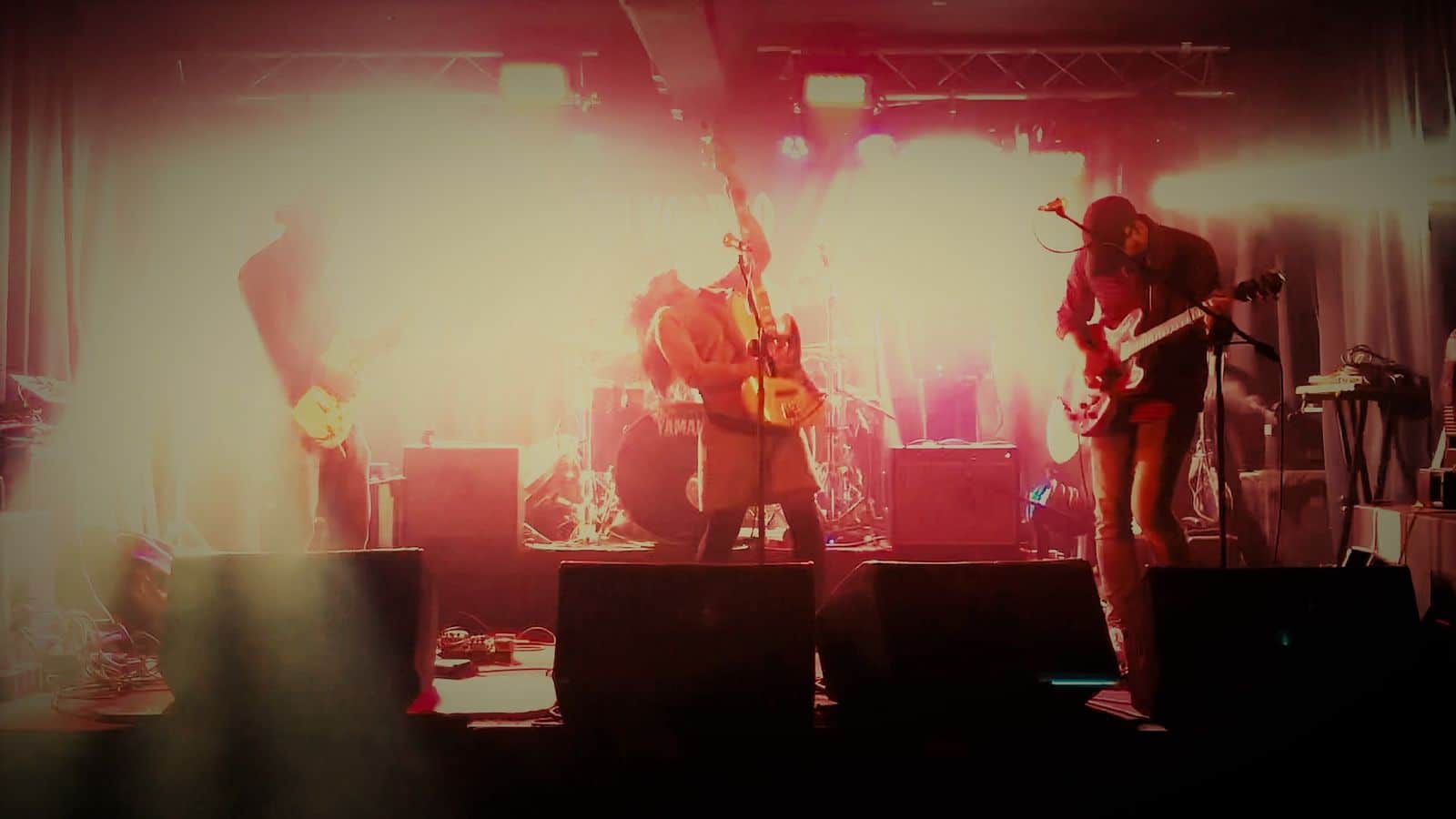 “Witney” is the most recent Single from Mount Forel, which is featured on their upcoming album, “Small Worlds” due this year.

The track is named after a place where the song was actually recorded, and the lyrics reflect the band’s views on social themes and important issues juxtaposed to the seemingly detached town where the troubles of the world appear nonexistent.

Drummer Andrew Wakatsuki-Robinson explains further; “We were recording our album in Witney. It’s the most conservative place I’ve ever seen. We listed a bunch of things going sour right now – inequality, climate change, false is the new norm and air quality, then wrote a song about a town where none of these ills seem to exist; our own little Witney, if you will”.

The song has a really huge dynamic range, going from quiet parts to galvanizing moments. It has a 90s flavor to it, echoing the sound of authentic post-grunge (as well as first-wave grunge acts and even alternative rock).

From The Pixes and Bush, down to Alice in Chains, the influences of this release are incredibly varied, making for a very accomplished sound. The rhythm section is solid and characterful, while the rest of the band locks in with drummer Andrew Wakatsuki-Robinson to perfection. 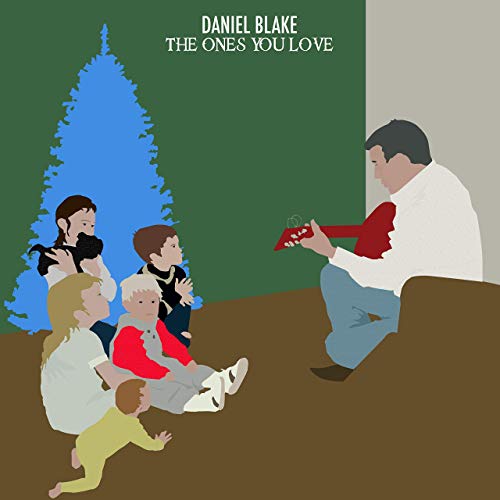 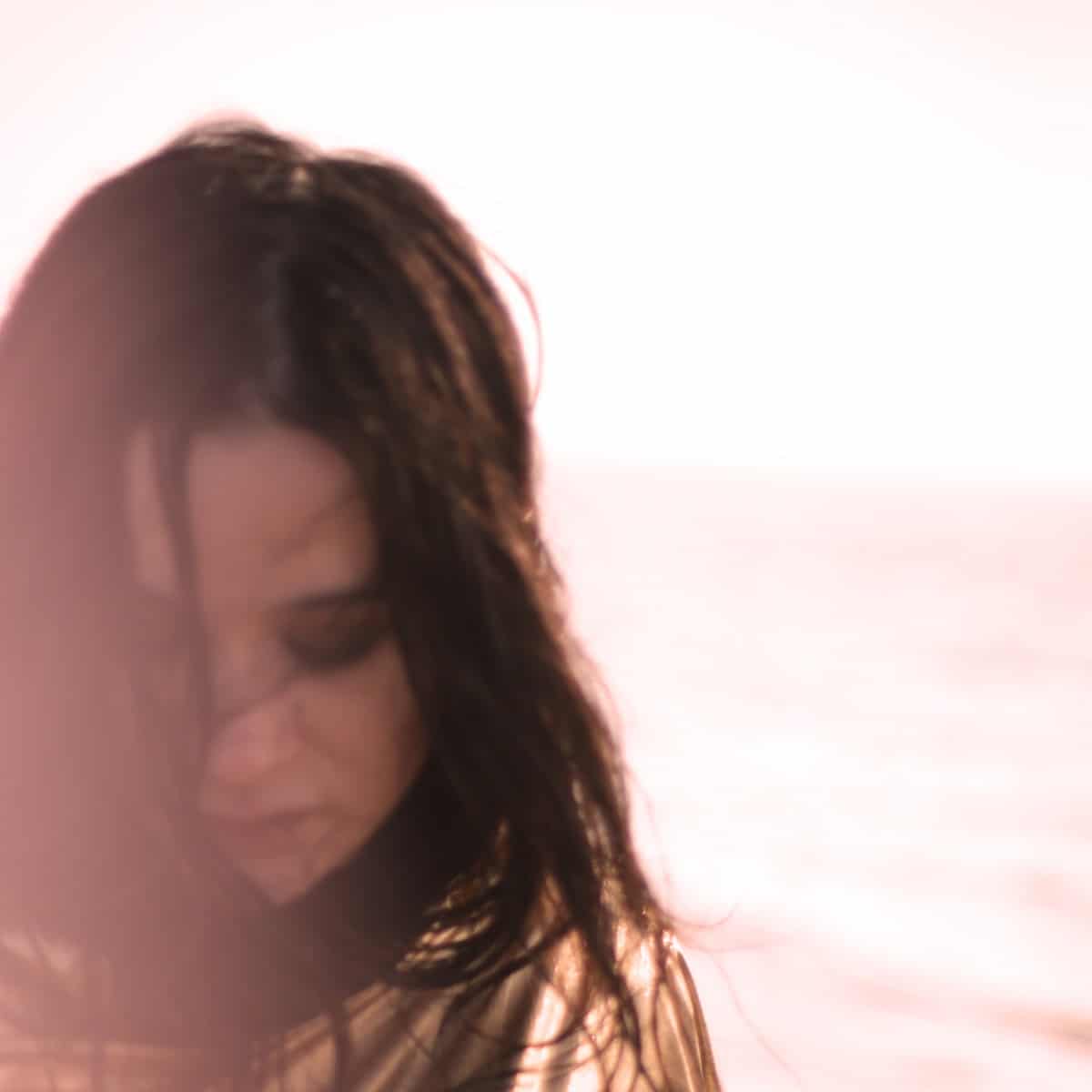 Crowdfund “I Prayed For Peace” Debut Album by Amelle Rose

Prev
This website uses cookies to improve your experience. We'll assume you're ok with this, but you can opt-out if you wish.Accept Read More